Buying bottled water was unheard of at the time, but the refreshingly unique taste of this water soon became a necessity for those living in the nearby community. So much so, that Anneriet was able to sustain her livelihood from the sales she made selling this bottled spring water.

A few years later the Van Niekerk family sold their farm, and the distribution of this water came to a halt for many years.

One day whilst driving along the farm, the new owner of the farm noticed a truck with two large barrels of water. He drove up to the people and asked them what they were doing. A woman then told him how she travelled here every weekend to get the water that came from this spring.

Confused, the owner of the farm asked why they would travel so far just for water? Surely there were other, easier means of getting water? The woman smiled, telling the farm owner that this water was special with a taste like no other water out there.

At first the farm owner thought this was crazy, after all water is just water, isn’t it? The woman then gave him a taste of this water and at that point the farm owner understood why the people had travelled so far. The water could quench a thirst like nothing else on earth. He knew he had found something extraordinary, something he needed to share with the rest of the world. With that first fateful sip, THIRSTI Water was born. 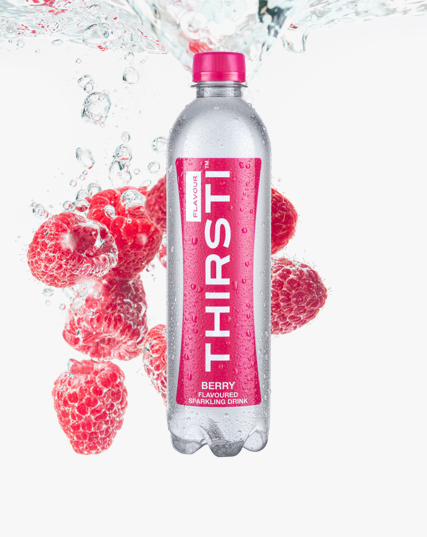 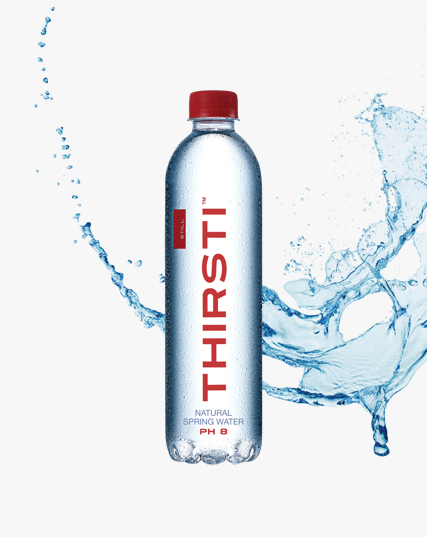 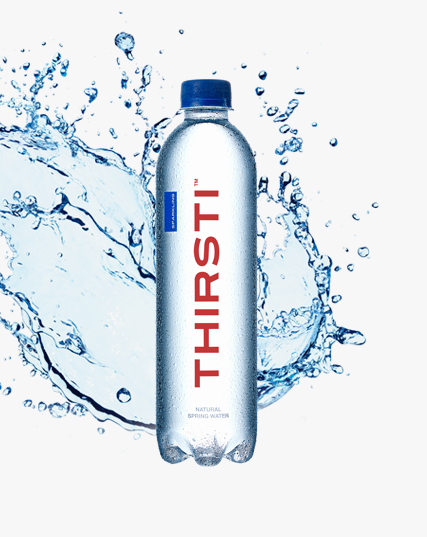